The True Oppressor in Light of the American Tea Parties 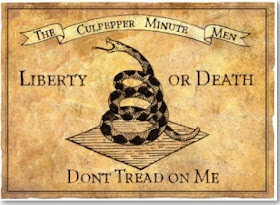 In the days leading up to the American Revolution, the Boston Tea Party was a direct action protest against the British government by British-American subjects in the Massachusetts Bay Colony of Boston. On December 16, 1773, after officials in refused to return three shiploads of taxed tea to , a group of colonists, dressed up as Native American Indians, boarded these ships and destroyed the tea by throwing it into . This event remains one of the most memorialized historic events in history, and its relevance has recently reemerged due to excessive U.S. Government growth and its outrageous spending. 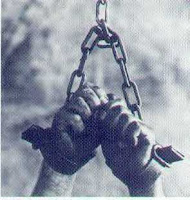 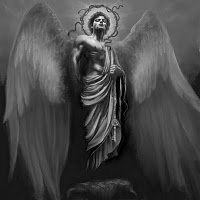 “And again, I will put my trust in him. And again, Behold I and the children which God hath given me. Forasmuch then as the children are partakers of flesh and blood, he also himself likewise took part of the same; that through death he might destroy him that had the power of death, that is, the devil; And deliver them who through fear of death were all their lifetime subject to bondage” (Heb. 2: 13-15).
“How God anointed Jesus of Nazareth with the Holy Ghost and with power: who went about doing good, and healing all that were oppressed of the devil; for God was with him” (Acts 10:38).

“And you hath he quickened, who were dead in trespasses and sins; Wherein in time past ye walked according to the course of this world, according to the prince of the power of the air, the spirit that now worketh in the children of disobedience: Among whom also we all had our conversation in times past in the lusts of our flesh, fulfilling the desires of the flesh and of the mind; and were by nature the children of wrath, even as others” (Eph. 2:1-3). 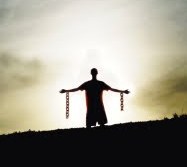 “If the Son therefore shall make you free, ye shall be free indeed” (John 8:36).

The is truly at hand!

What is Sin?
The Gospel of John Challenge

The Ignorant Fishermen at 1:26 AM No comments:

T. A. McMahon of the Berean Call
The Ignorant Fishermen at 6:01 PM No comments:
‹
›
Home
View web version